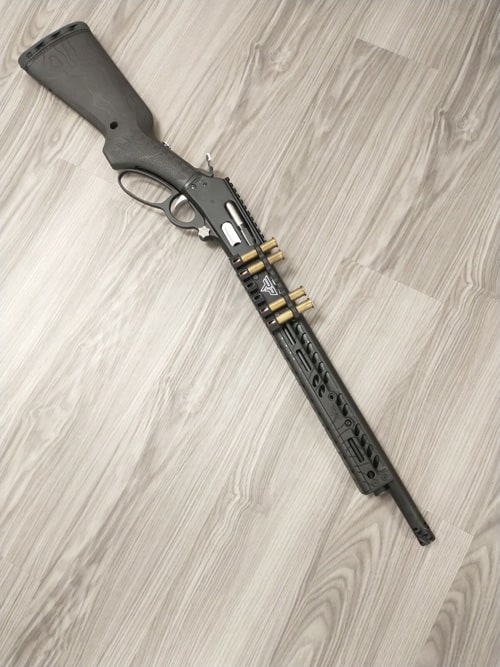 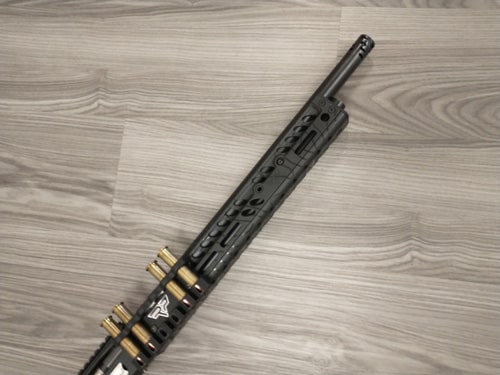 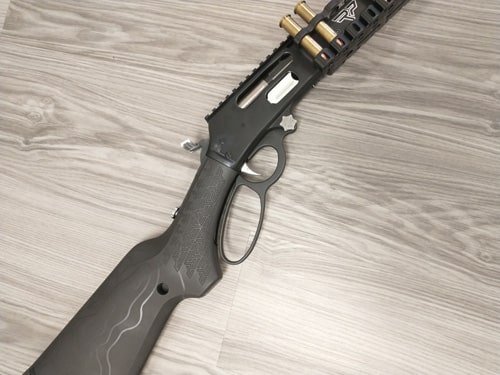 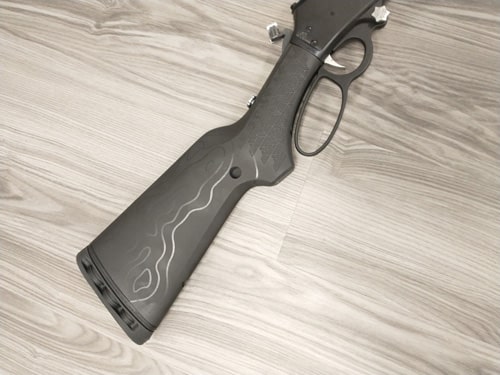 If you're using it for hunting, then you'll likely want to stay within 150 yards or so in order to ensure a clean kill. But if you're just shooting targets at the range, then you could easily extend that out to 300 yards or more. A lot of it ultimately comes down to the purpose of shooting.

Lever action rifles typically have tubular magazines which can hold anywhere from 4-10 rounds depending on the gun. The Marlin 1895 45-70 comes with an 18” long barrel and mag tube which can hold 4-rounds.

There are several companies that manufacture 45-70 lever-action rifles, including Marlin, Henry, and Winchester, to name a few.
×