Made in the USA

When it comes to guns, it is imperative that before you own one, you gather complete information about them. Police and armed forces personnel, and professional shooters undergo rigorous training to know how their firearms function. For first-time buyers, it is important to understand the various parts of a gun. Over the years, there have been many changes in the structure and appearance of a firearm. Yet, the key parts of a firearm remain the same since its inception. There is a hammer that hits the base of a bullet casing when you press the trigger. The gunpowder inside the casing ignites and the gases, formed from the explosion, escape by pushing the bullet out. The bullet travels through a barrel and ejects at high speeds.

Firearms or guns can be divided into various types based on their length, size, strength, and shooting range. However, the three most common forms of guns are handguns or pistols, rifles, and shotguns. Let’s understand the three types of guns: 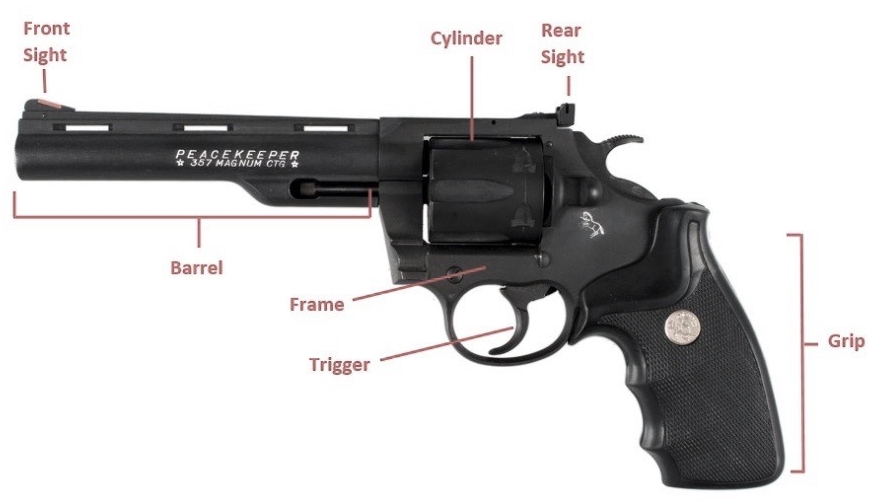 A handgun is a short-barreled firearm that one can hold and use with one hand. The common types of handguns are pistols and revolvers. The maximum length of the handgun is 26 inches and they have an effective range of 100 meters. In the initial days of its invention, only police and military men used to possess handguns. Presently, even civilians carry them for self-defense.

Rifles are long-barrel firearms with the helical pattern of grooves cut into the bore wall. Rifle parts are designed for accurate shooting. One needs to hold the rifle with both hands and brace it against the shoulder for stability. It is the most trustworthy firearm since its inception. Most people use rifles for law enforcement, self-defense, hunting, and shooting sports. The most common types of rifle are the assault rifle. Ammunition is fed through a detachable magazine and has an effective range of 200 meters. Assault rifles are the standard service rifles used by modern armies. 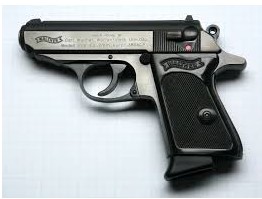 Shotguns are used for shooting the targets that are moved in the air. They have a broader barrel to fire smaller pellets that do a wider area of damage. To reduce the friction, shotguns have a smooth bore for a specific ammunition gauge.

Parts Of a Rifle or any Other Gun

Whether it’s the parts of a pistol, rifle, or shotgun, all firearms comprise of the following major components:

The action is the most important component of every firearm. It consists of moving parts where the primary action loads the ammunition, fires, and ejects a cartridge. Hence the action enables you to fire bullets from your gun. Actions are either single shot or repetitive. One needs to reload single-shot firearms each time a firearm is being fired. Single-shot weapons consist of the pump action, bolt action, and lever action. Repetitive actions are capable of many times before reloading new ammunition. The repeaters have an extra semi-automatic component. 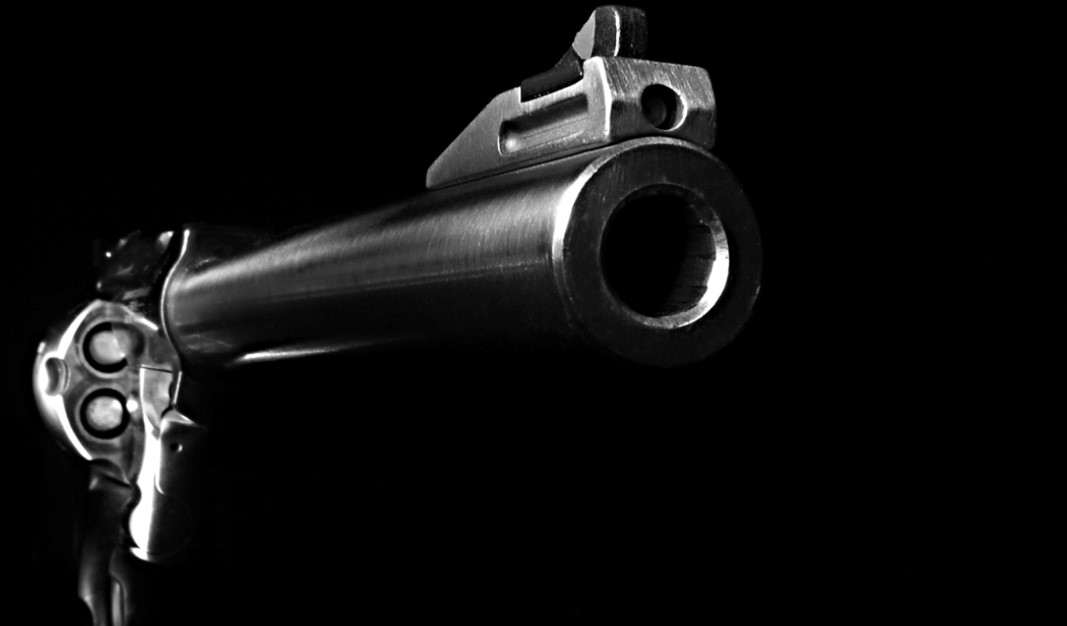 The barrel is the metal tube through which a bullet travels when the handgun is shot. It channels the gases formed when ammunition is ignited, to push the bullet out. One of the factors while designing the barrel is its accuracy. If the barrel is not bored and angled in a proper way, the bullet or projectile won’t go in the desired direction. The barrel of the shotgun is shorter in size because the pallets won’t disperse further in a long barrel. The barrel in a rifle should belong as it helps to aim better. There are two further smaller parts in a barrel.

A muzzle is a hole at the endpoint of the barrel from where the bullet exits.

Bore is the interior hollow tube in the barrel through which the projectile travels.

The primary use of front and the rear sight is to gauge accuracy. The front and rear sight should be in proper alignment for accurate shooting. Front peep sights are mounted near the muzzle, while rear sights are positioned nearer to the shooter’s base. 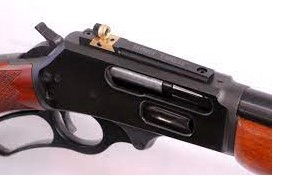 The magazine is spring-operated, a detachable container that holds multiple cartridges for the repeated shot. Repeated handguns i.e. pistols and revolvers hold more than one round of ammunition. The revolver uses cylinders and clips to store or hold the ammunition. 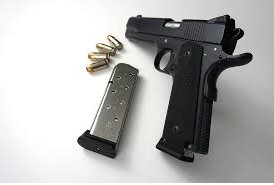 The trigger is the mechanism that, when pulled, activates the hammer to fire the bullet.

The handguard is the basic part of the gun to which all other parts of guns such as barrel, hammer, bolt, etc are attached. Also, the barrel fits into the frame. The frame also acts as a handle grip of the handgun.

The Stock is the back part of the rifle to which the firearm is attached. It provides structural support to the rifle and allows the shooter to hold the rifle against the shoulder and aim when shooting the gun.

Whenever you are buying a gun, be it for a recreational purpose or self-defense, it is always best to gain complete knowledge about guns and their parts. Depending on the need, your gun choice also will change. Also, ensure that you are aware of the rules and firearm laws that exist in your state.