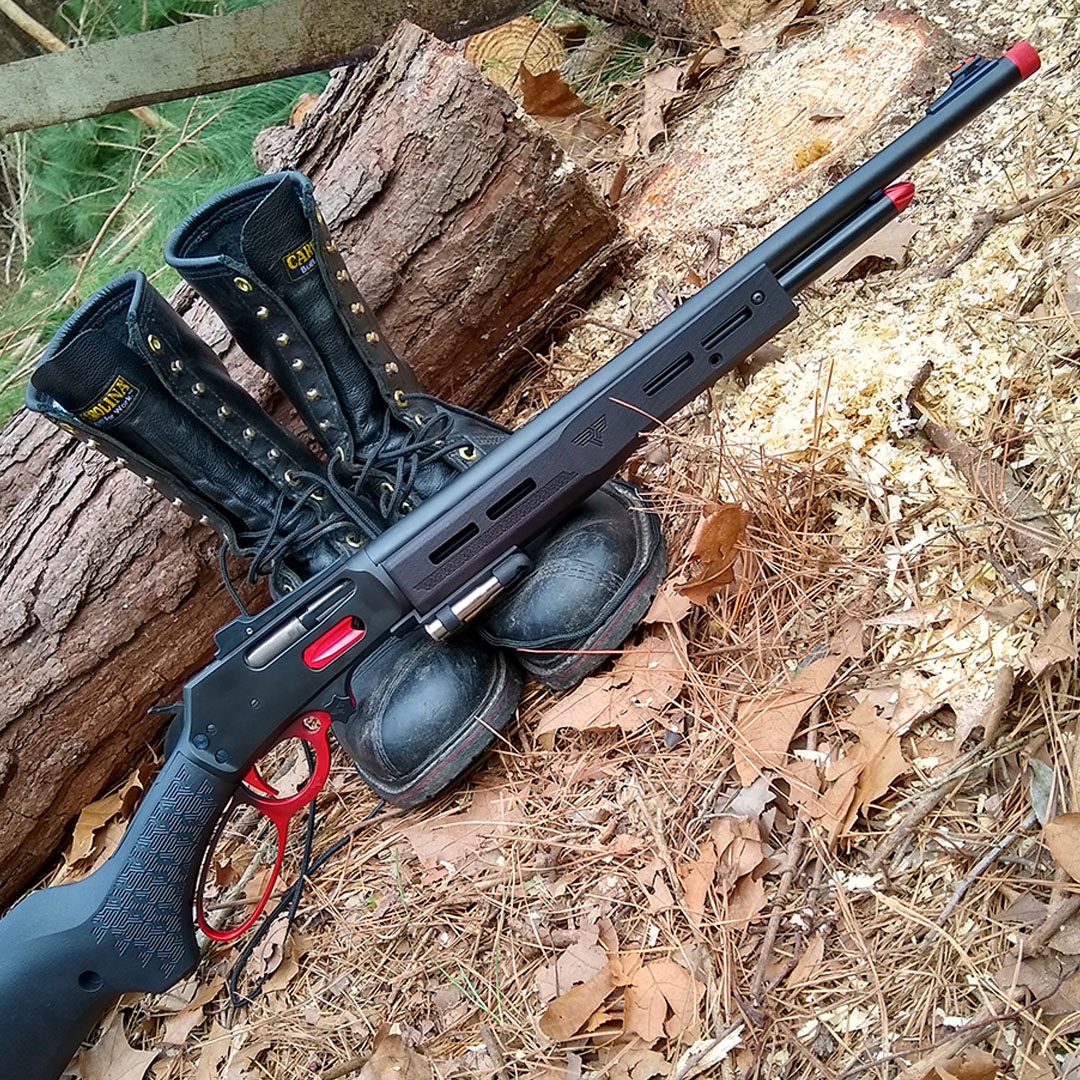 In 1947, the Bell X-1, piloted by Captain Charles Yeager, became the first aircraft to fly faster than the speed of sound. It was the first leap of many to come out of the bold U.S. test program that explored the outer limits and shaped the future of aviation. The daring individuals who made the X series flight test program a success embodied the time honored ranger spirit, forging ahead despite danger and uncertainty.

Ranger Point Precision pays homage to that spirit with its new X-1 series of performance parts. Designed for those who range far afoot, X-1 parts make use of aircraft grade aluminum wherever possible, so you can lighten your load and push your limits in the field. When you have a need for speed, X-1 equipped rifles handle far faster too. And unlike steel, X-1 parts will never rust, no matter what kind of atmosphere you fly in.

P.S. Our beautiful 15 month old Great Dane Yeager is also named as an homage to the great one.